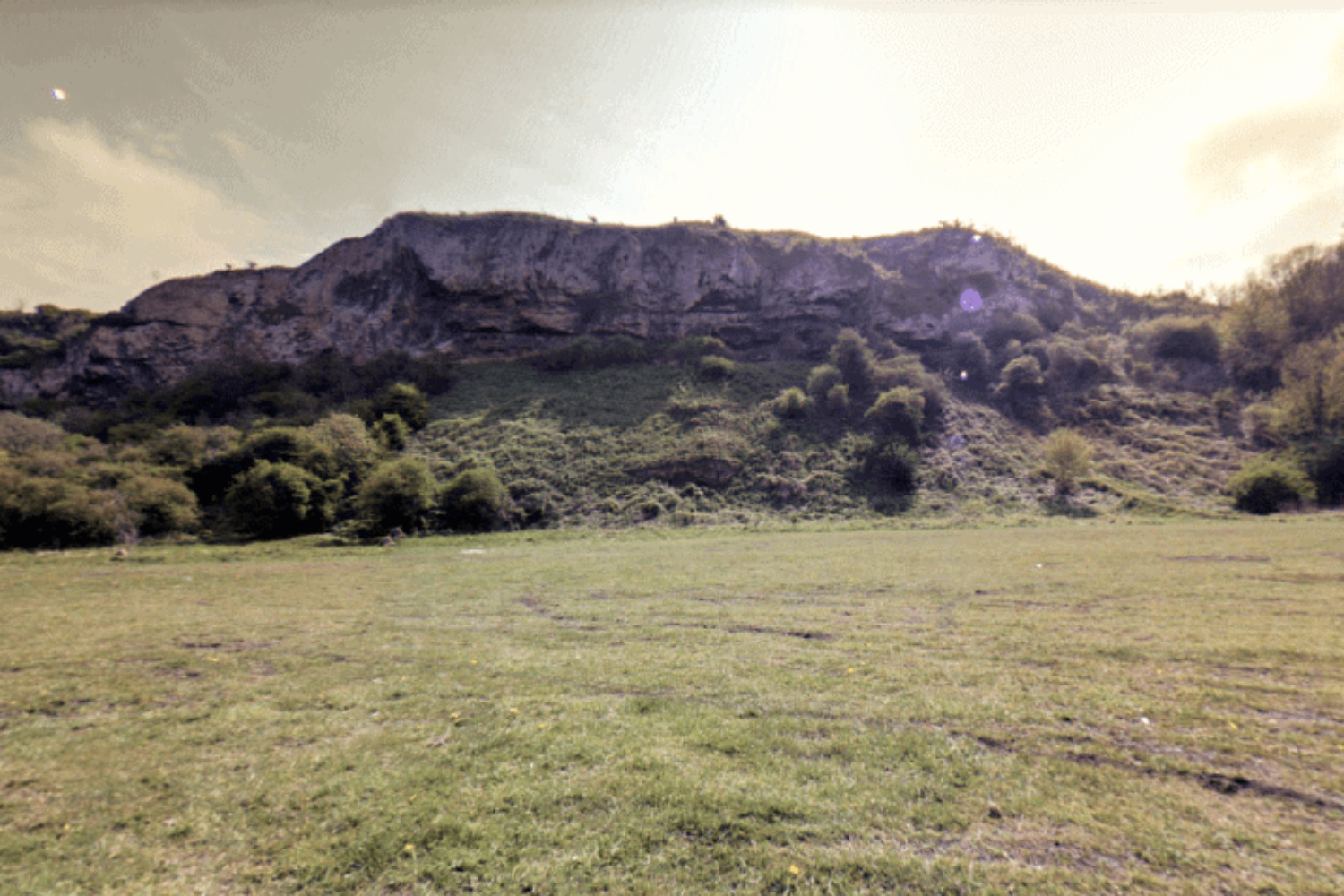 Claxheugh is an area of South Hylton, Sunderland, Tyne and Wear, England. The area is primarily known for the large, limestone and sandstone cliff formed in the late Permian period, known as Claxheugh Rock, which forms part of the Ford Formation. The rock is often referred to as ‘klachy rock’ by the locals (Wikipedia)

This website uses cookies so that we can provide you with the best user experience possible. Cookie information is stored in your browser and performs functions such as recognising you when you return to our website and helping our team to understand which sections of the website you find most interesting and useful.

Strictly Necessary Cookie should be enabled at all times so that we can save your preferences for cookie settings.

If you disable this cookie, we will not be able to save your preferences. This means that every time you visit this website you will need to enable or disable cookies again.